As a famous American rapper and music artist, JCole has created a respectable position among his fans who use to admire, appreciate and encourage him to work harder and harder so that he can keep on entertaining them. With his amazing music and rapping abilities, he has always managed his reputation and even encouraged beginners to struggle for their better future. For people, who want to pursue their dreams, JCole quotes are enough because they give a direction on which, people have to move. Sometimes, JCole becomes a philosopher and sees the world as a place of art and tries to explore its secret. His thoughts and approach to analyzing things are visible through JCole quotes as they use to talk about the fact that people should be dedicated and honest with themselves first. When people know what exactly they want, they would be able to work hard and struggle for it. Likewise, he suggests to pay attention to minor things and sometimes, to accept what God is sending because He better knows what is good for His mankind.

In the world, when people want things to be perfect, JCole accepts that nobody is perfect and people should be happy with whatever they have because there could be nothing better than what they have right now. JCole quotes have also clarified the fact that dreams are not served on a plate instead, the person has to struggle and make every possible effort to achieve whatever he/she has decided. 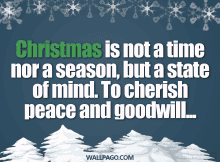 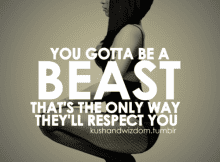 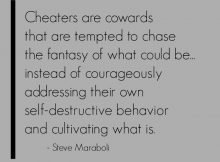