There are two types of people in the world- one, who live for others and try their level best to serve the humanity, others just live for themselves. They have no concern with what and how people feel for their selfishness. They just want to get benefit from whatever and whoever they want. In doing so, they even end up with taking such steps that create a problem for others. Although they enjoy benefits for a certain time period, there comes a time when they have to return it back or have to go through the same problems. Yes, that’s what karma quotes tell!

When a person just thinks of his/herself, things become unfavorable for others because of most of the time, their steps cause trouble to many people. They do not realize it at that time but, God knows what they have and what could be the consequences. Karma quotes actually talk about the reality where people have to suffer from the same pain or have to beat the problems that they have caused to others.

Sometimes, the problems are small while in some situations, they get worse and make a person realize that he/she has done something wrong and now, nature is giving it back to him/her. Karma quotes are not just phrases or sentences but, they are life changers and can leave a person in deep thought of what he/she should do to rectify the mistake, if possible. Or else, they would have to bear the consequences of damaging others’ lives and goals.

“you are free to choose,but you are not free from the consequence of your choice.”

“karma will get back in touch with you when the time comes.Just remeber that.”

“Be kind to others for everyone is fighting a battle.”

“The axe forgets,but the tree remembers.”

The saddest thing about betrayal is that it never comes from your enemies.It comes from friend’s and loved ones.”

“Karma is the universal law of cause and effect you reap what you sow.”

” A little girl seeks revenge.A real woman moves on while karma does her dirty work.”

“Life will let you get away with something for a while,but sooner or later,you will pay the price,Everything you do in life causes the effects that you experience.When you get the bill,be prepared to pay.-Iyanla Vanzant

“How people treat you is their karma.How you react is yours.”-Wayne Dyer

“You can’t treat people like shit and then expect them to love you.”

“Forgive the person and their actions,never give in to hate,let it go,set it free, and karma will take care of what is meant to be.”

“Karma has no problem getting back in touch with you when need be.”

“I hope karma slaps you in the face before i do.”

“Don’t waste you time on revenge.Those who hurt you will eventually face their own Karma.”

“Karma has no deadline.” 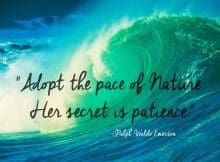 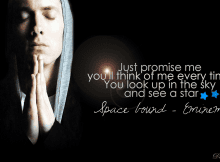 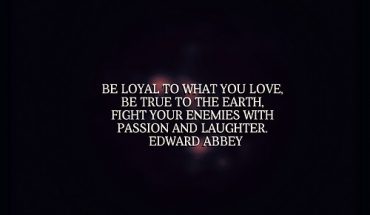